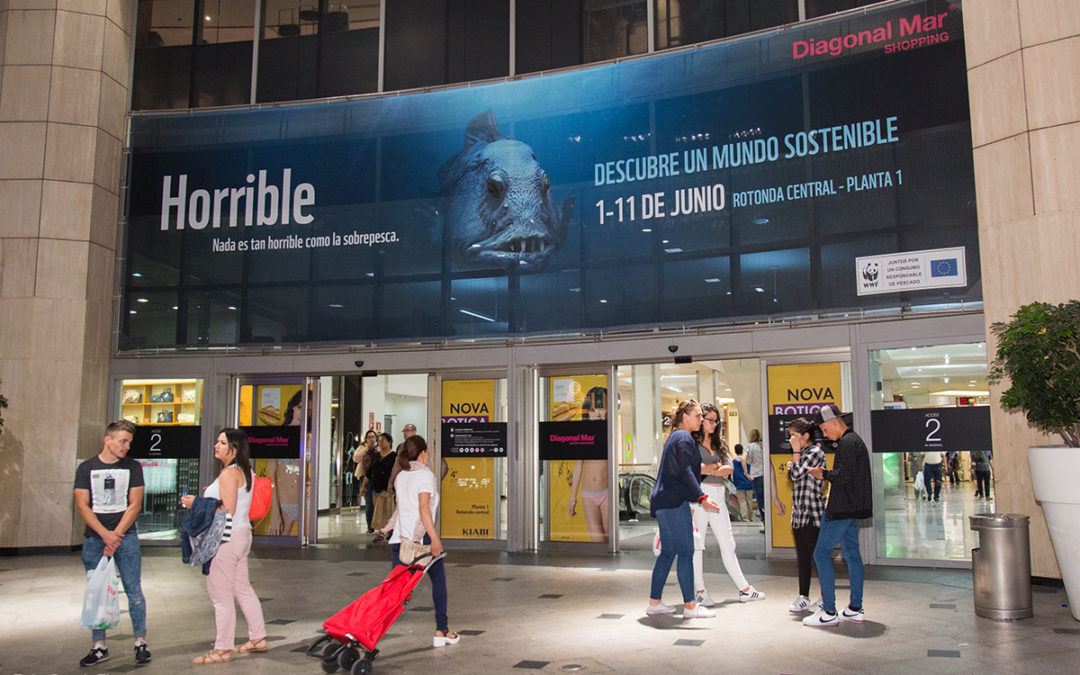 WWF Spain and the Diagonal Mar Shopping Mall in Barcelona carried out an awareness campaign aimed to consumers of fish and seafood. The initiative has as a central theme a spectacular six-meter whale which visited for first time Spain.

Inside the whale people could visit a unique space where they were informed about the tools available to choose fish and seafood products responsibly. From 1 to June 11, the exhibition in the form of giant whale became a meeting point in the Diagonal Mar Shopping Mall, for all people interested in learning the keys to responsible seafood consumption. In addition, around the whale, numerous free-of-charge activities for all ages was carried out, such as workshops, face-painting, photocall and video-documentary screening, among others.

This initiative wanted to show how our fish consumption can change the world: how each consumer can contribute to a more responsible global economy for humans and nature by independently and consciously buying sustainable products. This matter is particularly relevant to Spanish consumers, since Spain has the second largest annual fish and seafood consumption per capita in Europe after Portugal and Lithuania also Spain is the fourth world’s importer of fish and seafood (More than 38% of imports are from developing countries), and the ninth biggest world’s exporter. 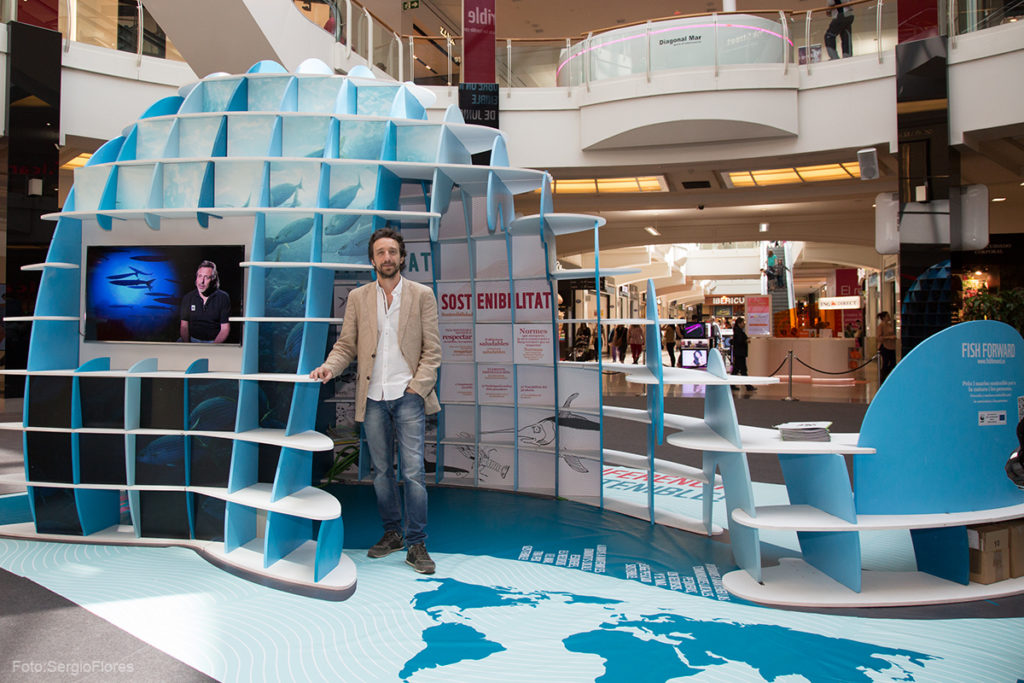 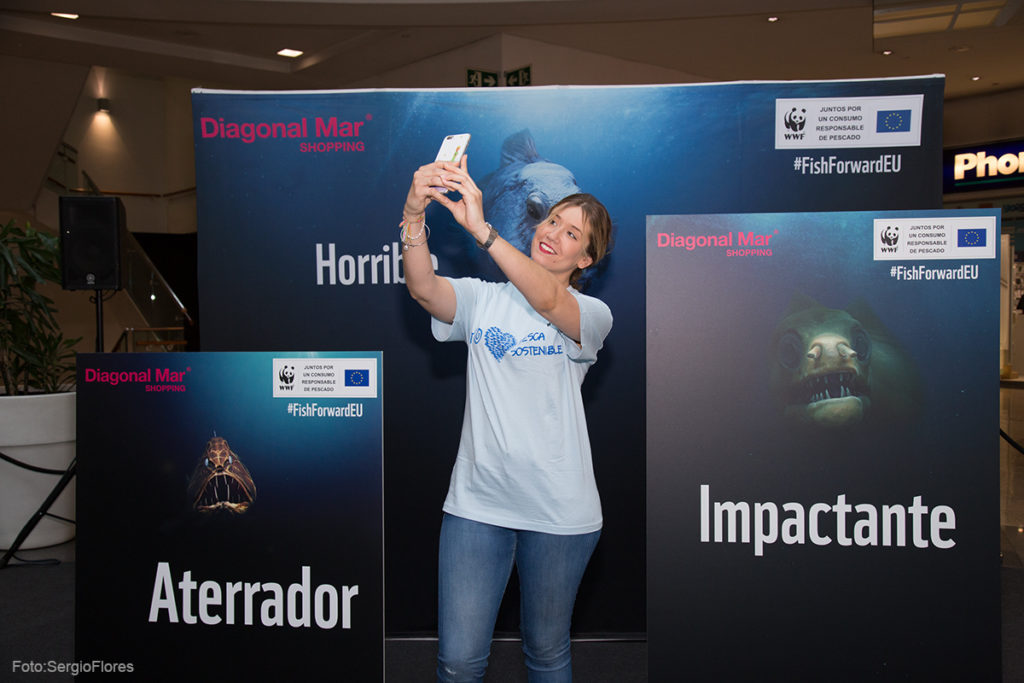