WWF Report: Uncertain future forecast for millions of people who depend on fish for protein 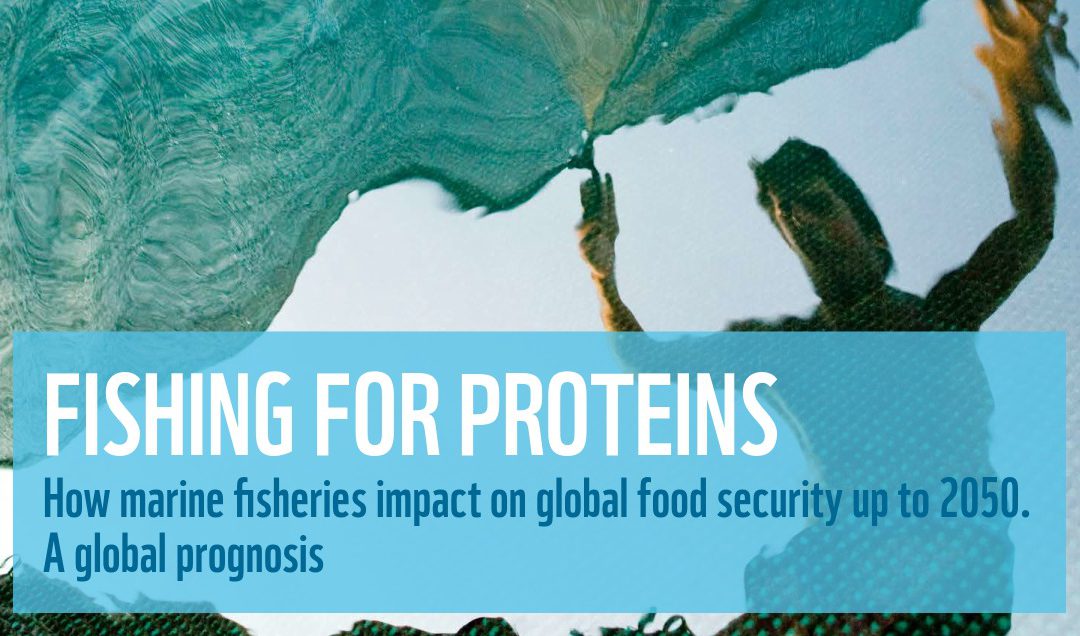 Hamburg, 11.01.2017 – A new report on the future of global fish supply commissioned by WWF-Germany concludes that by 2050, millions of people in developing countries might not be able to afford fish, which currently constitutes a major source of food and protein.

The report: “Fishing for proteins – How marine fisheries impact on global food security up to 2050”, produced by scientists from the University of Kiel, analysed how much fish can sustainably be taken from the seas by 2050. The analysis foreshadows that many people living in poverty will opt to export fish rather than eat it and will not be able to adequately source alternative sources of protein.

Karoline Schacht, fishery expert at WWF Germany said, “The good news is that if the international community makes major improvements in fisheries management and ocean habitat conservation, the oceans could still supply the world with enough fish for the next few decades. The bad news is that under any foreseeable scenario, fish will most likely not end up on the plates of people who need it to survive.”

“Fish consumption in the global North has an increasingly significant impact on the living conditions of people in developing countries, who heavily depend on fish”, says Schacht.

Developing countries already play an important role in supplying the world market with fish. Around 61 percent of global fish exports come from countries of the global South. At the same time, the dependence on marine fish as a vital food and protein source is much higher than in developed countries like those of Europe.

According to the scientists’ forecasts, growing global demand for fish can only be met if global fisheries management is significantly improved. “A prerequisite for sustainably increasing catch volumes is a holistic view of the marine ecosystem, as well as improved, effective and strictly-enforced fisheries management aiming for healthy fish stocks”, stresses Schacht.

“The world’s population is growing and so will the demand for fish. To end up with less fish to catch would be a catastrophe for those 800 million people who depend on fish as a crucial source of food and income”, says Schacht.

Since the United Nations aims to end hunger in the world by 2030, WWF calls on decision-makers to prioritise improved fisheries management as a key part of the action plan to secure the ocean’s valuable resources for future generations.

“On many levels, the EU is leading the global effort to improve fisheries management and combat illegal fishing. WWF calls on European leaders to stay the course and intensify their efforts”, stresses Schacht.

WWF encourages European consumers to buy sustainable seafood products according to WWF’s Fish Guide recommendations and consider fish a delicacy rather than an everyday food.

Notes to editors:
The report is published as part of WWF’s EU-co-funded Fish Forward project (www.fishforward.eu). Fish Forward aims at raising awareness in 11 EU countries of the environmental, social and economic impacts of European seafood consumption – especially on livelihoods and working conditions of people living in developing countries.