Why is sustainable seafood good for… developing countries?

are dependent on the catch, processing, production and sale of fish and seafood

Unsustainable fishing is endangering the livelihoods of millions of people, predominantly in developing countries.

Fish and seafood are amongst the most traded food products in the world. Over 800 million people[1] are dependent on the catch, processing, production and sale of fish and seafood. In recent years, the number of jobs in this branch has increased more, even, than the world’s population has.[2]

People in developing countries are particularly reliant on fish as a basic livelihood as they deliver the largest volume of catch and production worldwide and employ 97% of the world’s fishing workforce.[3] The overwhelming majority, 90%[4], are small-scale fishermen, not employed by large fishing fleets. For them, fish makes up the basis of their income as well as an important part of their daily nutrition.

Due to continuous overfishing of the seas, not only are many species stocks endangered, millions of people who already have very little in life are also being robbed of food and the chance of a regular income. 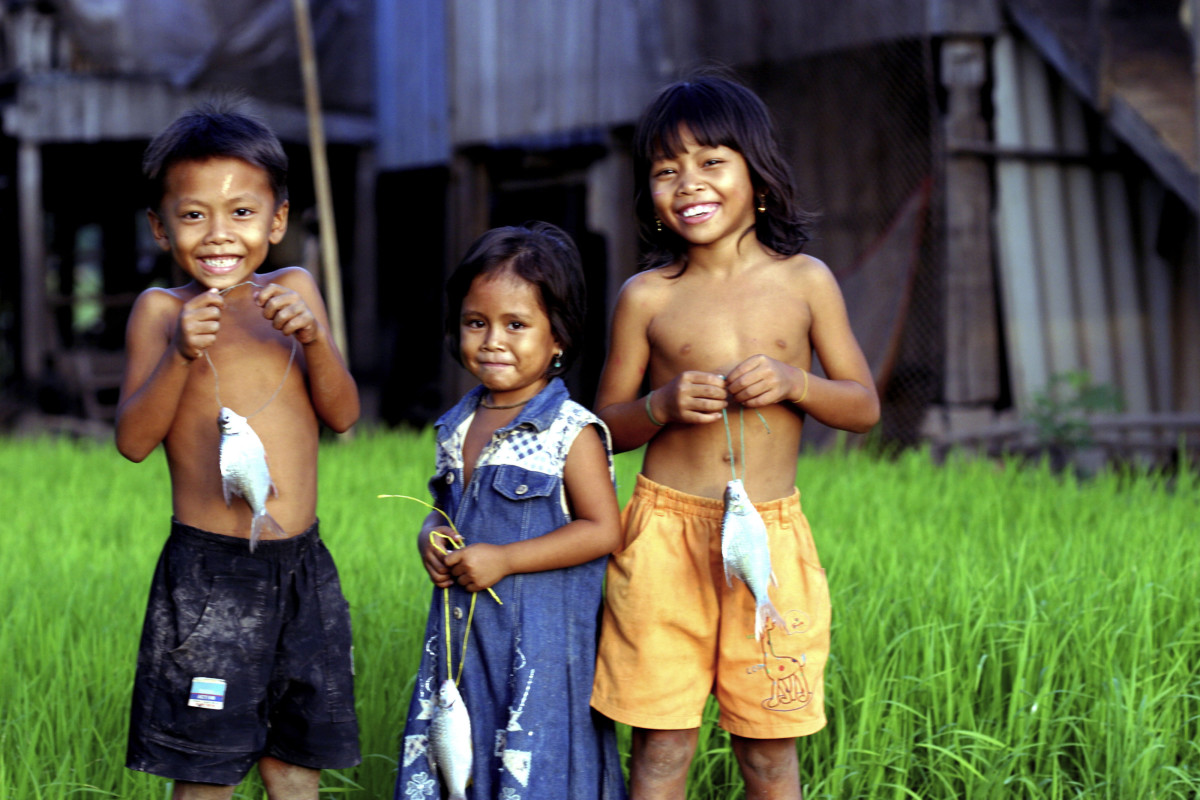 [1] HLPE, 2014. Sustainable fisheries and aquaculture for food security and nutrition. A report by the High Level Panel of Experts on Food Security and Nutrition of the Committee on World Food Security, Rome 2014. Page 34. http://www.fao.org/3/a-i3844e.pdf

[2] Food and Agriculture Organization of the United Nations (FAO). The State of World Fisheries and Aquaculture 2014. Rome. Page 5; http://www.fao.org/fishery/sofia/en

[6] Food and Agriculture Organization of the United Nations (FAO). www.fao.org/news/story/en/item/214442/icode 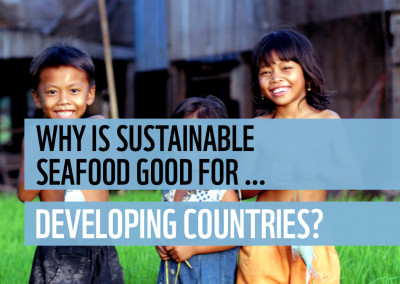 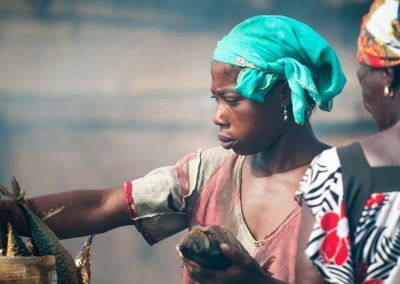 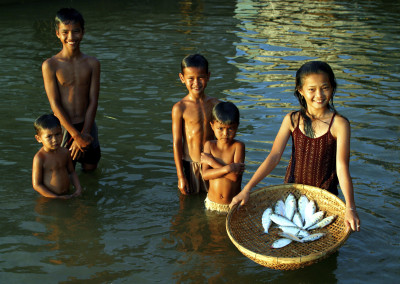