Austria: not just for fish fridays

Almost 66,000 tonnes of fish were imported into Austria in 2012.[1] Whereas only 5% of our fish consumption is of domestic production.[2]

Fried plaice with potato salad is on the menu at almost every eatery. Even the hungry mouths of children demand fish fingers, which are made from Alaska pollock.

Despite there being no direct access to the sea, Austrians enjoy ‘a piece of the sea’. In the increasingly significant international restaurant scene, fish restaurants are booming, especially Asian cuisine – and that’s not just at Vienna’s food market, ‘Naschmarkt’, or Innsbruck’s market place. Mediterranean dishes like fried octopus or spaghetti frutti di mare are enjoying increased popularity.

Per head, Mr. and Mrs. Austrian consume between 7-8kg of fish and seafood a year. That is about 40% more than 10 years ago – with a continuing upward trend.[3] As far as fish from the sea is concerned, the following is mainly on the menu: Atlantic (or Baltic) cod, pollock, plaice, Alaska pollock, lemon sole, Dover sole, hake, perch, herring and mackerel.[4]

Not many people know about the condition of the sea and overfishing. Even less people are aware of the effect of their fish consumption on people in developing countries. The lack of direct access to the sea can however no longer be a reason for this in a globalised world.

In the end, we steer the future of fishing through our consumer decisions, as restaurants and the retail sector steer with their supply policy.

Only the creation of a greater demand for sustainable products and product ranges in restaurants, shops and fish markets will lead to positive change in fishing and fish farming. And so provide enough fish for the world’s growing population, or rather to secure the livelihoods of millions of people in developing countries. 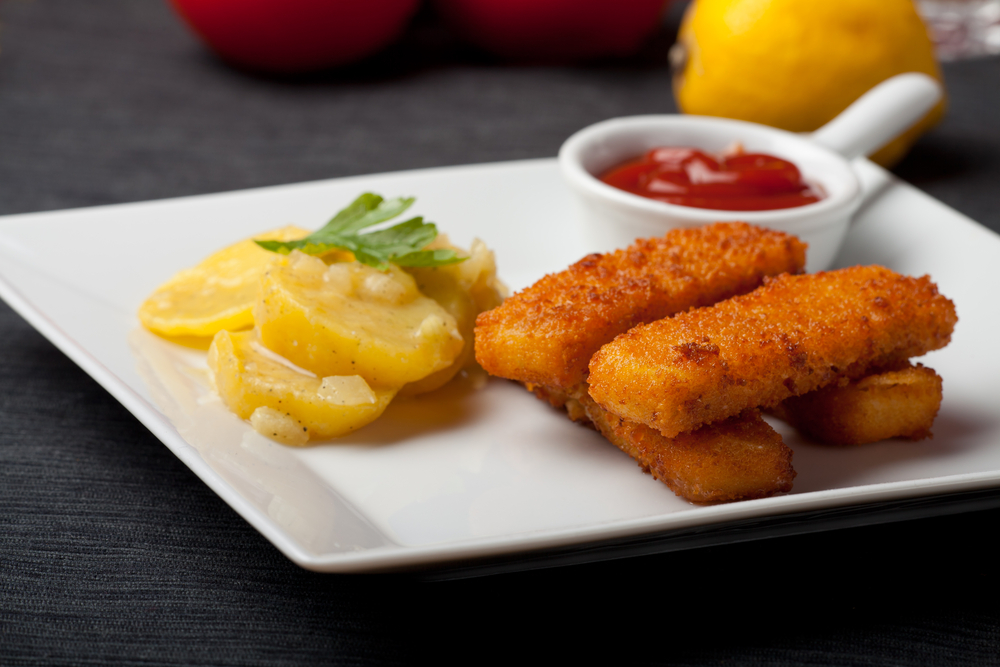 Basic information about the topic 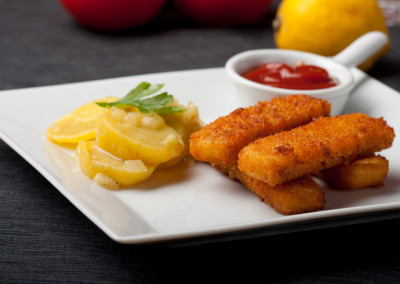 Austria: not just for fish fridays 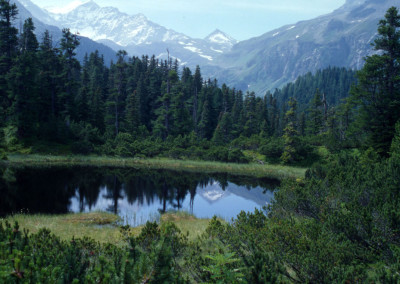