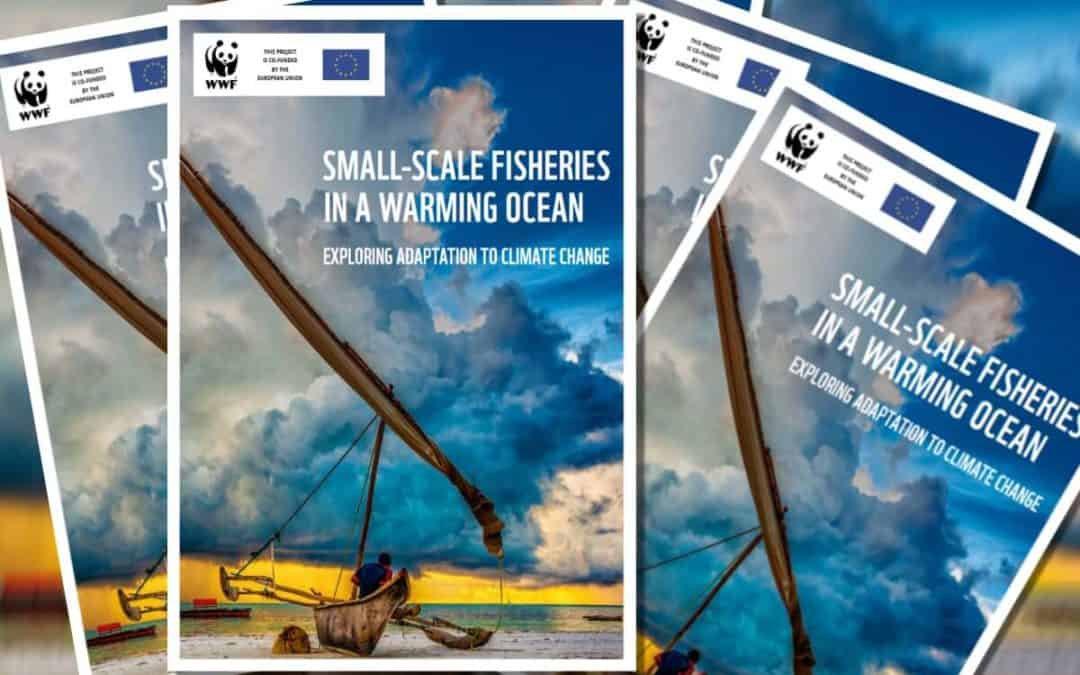 New research by WWF, Agrocampus Ouest (France), University of British Columbia (Canada), Charles Darwin Foundation (Galapagos) and Instituto Nacional de Pesca (Ecuador) warns that communities in developing countries that depend heavily on fishing are severely threatened by the climate crisis, as fish biomass is expected to decrease by between 30 to 40% in some tropical regions by 2100.

The new study examines the effects of the climate crisis to small-scale fisheries in developing countries combining scientific climate models with social science approaches that incorporate local ecological knowledge. The assessment focuses on the impacts of and potential adaptation strategies to climate change for small-scale fishers in mainland Ecuador and the Galapagos Islands, South Africa and the Philippines.

Severe effects, even at 1.5°C global warming
Philipp Kanstinger, the marine expert at the WWF, reports: “As the results of the study show, climate change has significant negative consequences for the majority of fish species caught by small-scale fishers, including some of the most commercially important species like sardines, anchovies and tuna. Even if global warming were limited to 1.5°C in the most favourable scenario, many fish species remain at risk of losing their habitats and food sources.

Tuna disappears from the Philippines
The study finds that fisheries in countries nearest to the equator will be the most heavily affected by warmer and more acidic seas. Kanstinger continues:
“In some countries, catches will be halved by 2050. Of the countries studied, the Philippines will be hit particularly hard: in traditional hand-line tuna fishing, large decreases in the amount of fish caught are foreseen. If the tuna disappears from the coasts of the island state, people who depend on these and other fish will simultaneously lose a vital source of food and income, threatening their livelihoods.”

Fishers confirm: the climate crisis is already here
The case studies show that small-scale fishers are already strongly affected by the climate crisis. Among the most frequently cited observations are unusually high sea temperatures, decreased availability of fish either due to lower abundance of fish or changes in fish distribution, and changes to species being observed.

Better fisheries management and fighting the climate crisis
The WWF study concludes that the small-scale fishing sector is not currently equipped to adequately adapt to the climate crisis. WWF recommendations for better fisheries management and control strategies, as well as for climate adaptation practices, call for the fisheries sector to become more responsible, adaptable, participatory, precautionary and social, including gender equality. Better and more effective monitoring and control of fishing activities, together with investment in better equipment and scientific data are urgently required.

How European consumers can help
“It is important that choose sustainable fish and seafood products while consciously consuming less seafood, especially when sustainable choices are not available. Only sustainable fisheries and sustainable aquaculture can help ensure the conservation of the ecosystems and species which support the livelihoods of 800 million people around the world…”  – Philipp Kanstinger concludes.