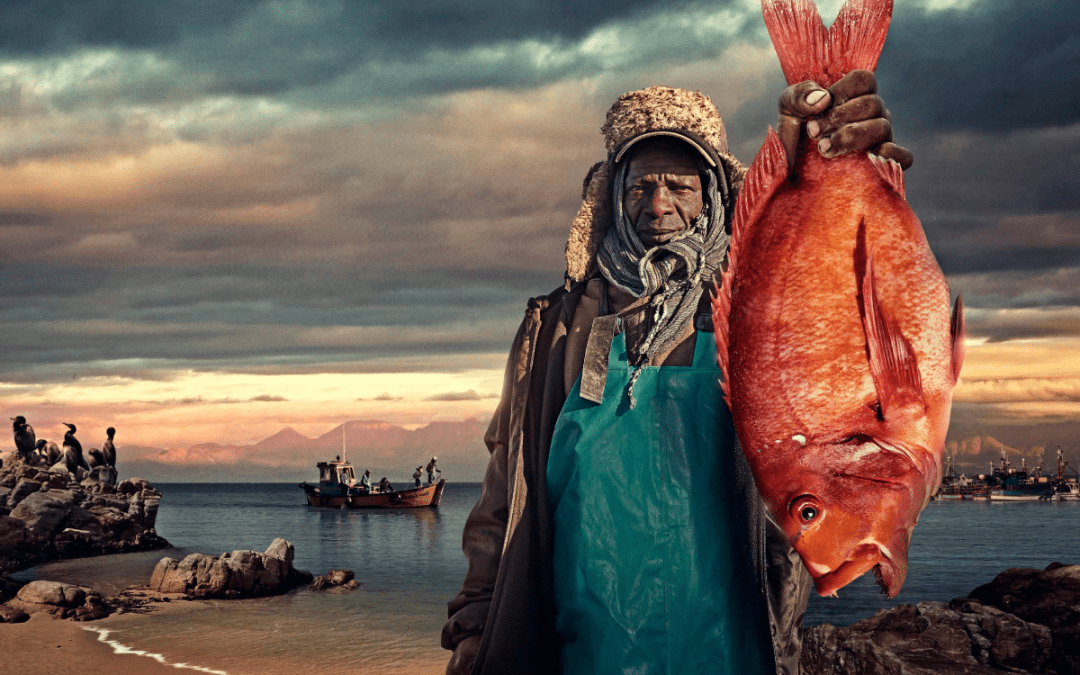 On the occasion of today’s World Food Day, WWF warns against the dramatic impact of overfished oceans on people around the globe. Currently, 33 percent of fish stocks are overfished with a further 60 percent at maximum capacity with no possibility to increase catches without overfishing the stock. At the same time, more than three billion people rely on fish as an essential source of protein. “Heavily overfished oceans put global food security at risk, as well as the livelihoods of 800 million people depending on fish for food and income. Most of them live in developing countries”, says Simone Niedermüller, marine biologist with WWF Austria.

Europe is the biggest fish and seafood market in the world. Currently, 60 percent of fish and seafood is imported with more than half of this coming from developing countries. Hence, Niedermüller continues, “Europe can be a major driver for change in the global seafood industry. A sustainable choice of seafood makes a real difference for millions of people dependent on fish”. WWF calls on consumers, retailers and policy makers in the EU and its member states, as a global player, to have a leading role in ensuring sustainable fisheries worldwide and to ensure that no one is left behind in fisheries and aquaculture.

As global hunger is one the rise, fish is of unique importance as a source of nutritious food with a high quality protein source for many developing countries. The growing trend of overfishing global fish stocks urgently needs to be stopped. The trend is especially worrying as climate change is expected to alter the productivity of fisheries leading to less fish in the Global South. “In times of climate change, a growing middle class and world population, as well as rising seafood demand, a shift towards sustainable production and consumption is absolutely necessary. Only then will fish remain as a valuable source of food and income in the future”, says Niedermüller.

Launch of a pan-European WWF campaign
Today, WWF launches its new pan-European, multimedia advertising campaign. “This species will soon disappear. And so will the fish” points out the risk of overfishing threatening the income and food security of people around the globe – fishermen and women, processors, packagers, carriers, as well as people who directly depend on fish for nutrition.

Read more about the campaign here 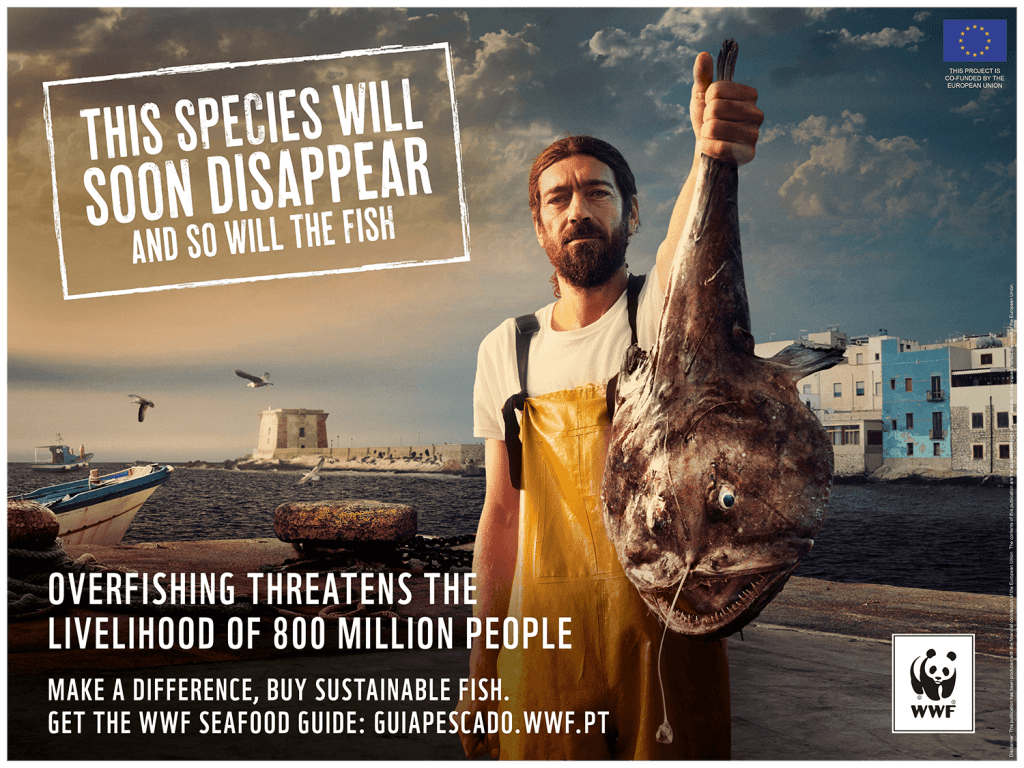